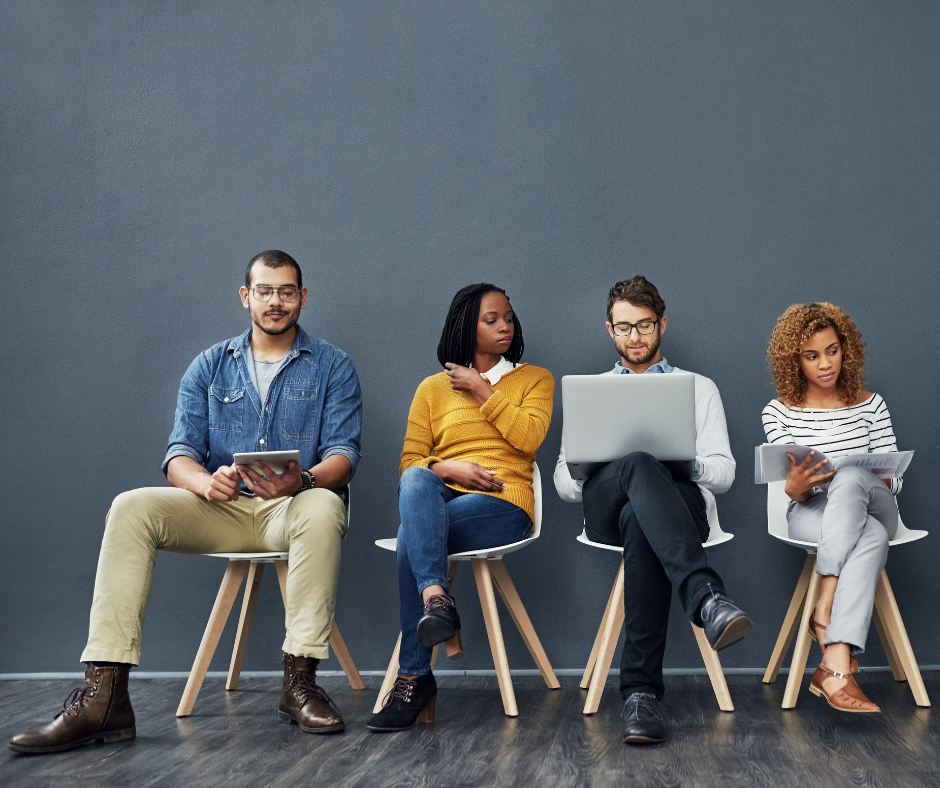 In a job market where most industries are expanding their hiring efforts, many major (and I mean major) tech companies are experiencing hiring freezes, layoffs and some are also rescinding job offers.

Part of the problem is that major tech companies tend to hire based projections for the following quarter. So when there was a high demand for tech projects and “The Great Resignation” created a dwindling labor market, there were subsequent hiring sprees. Then, when the piper came to call, cuts were made to keep companies solvent. According to Forbes, the reason for all this tech turmoil is our economic downturn along with the uncertain economic outlook, and some of the heavy hitters include:

Even tech-adjacent companies that are considered major players are making adjustments. For example, Ford Motor Company is cutting thousands of jobs to make room for electric vehicle research and manufacturing.

The future prediction is that we are probably going to see more layoffs and possibly even witness the downfall of certain companies, as well as salary decreases as the tech community competes for diminishing jobs. The good news is that these tech hiring freezes and layoffs seem to be isolated to larger tech companies, while the demand for techies remains strong among mid-sized and smaller businesses.