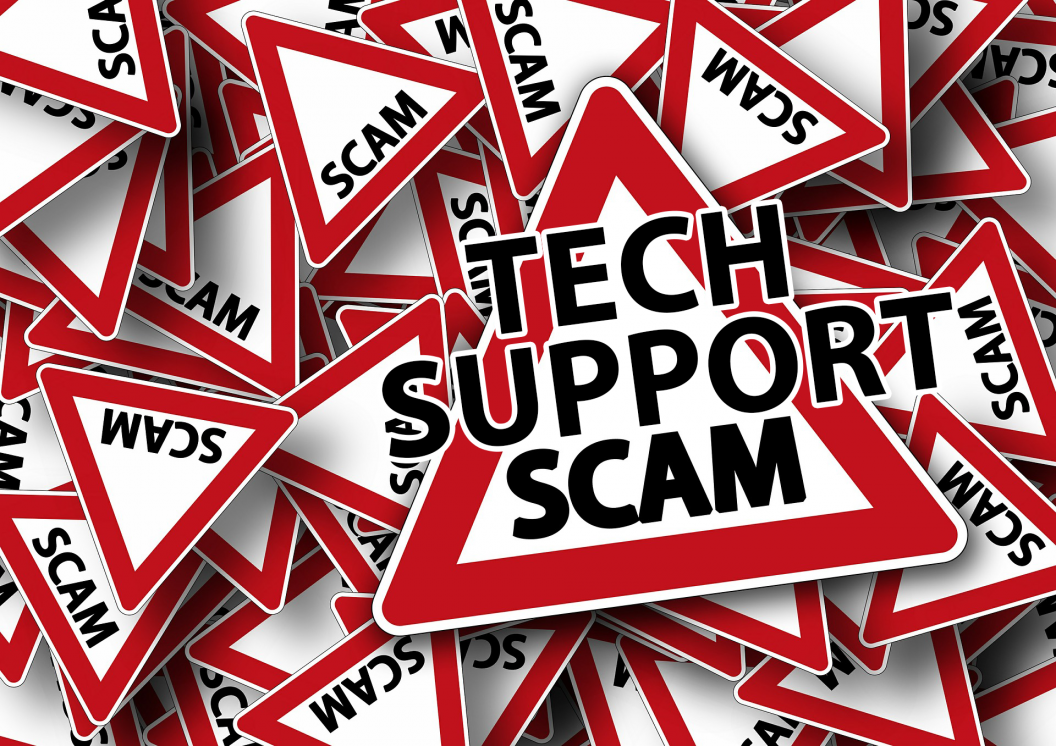 Here is what you need to know before you call that number that just popped up on your computer, or before you tell that “Microsoft Tech Support” that just cold called you saying “your computer is in trouble” anything.

Scammers have been around for years. They scare people. They send alarming messages to try to convince you that your computer is infected and that’s crazy-making for a vulnerable computer user and the practice is becoming extremely popular.

Cybercriminals don’t just use fraudulent email messages and fake websites. They will also call you on the telephone and claim to be from Microsoft. They might help you to fix your computer problems or sell you a Software license. Once they have access to your computer they can do the following: trick you into installing malicious software that could capture data, such as online banking, user names and passwords, and request credit card information so they can bill you for phony services.

Neither Microsoft nor Computer A Services make unsolicited phone calls (also known as cold calls) to charge you for computer security or software fixes.

Don’t Call That Number (from one of our customers)

“Whatever you do, don’t call that number”, she said in a very loud voice as she was telling her story. A few weeks earlier her computer had gone to an error screen and the screen gave instructions to call this number in order to fix the issues on her computer. Unfortunately she called the number and found herself talking with a computer tech from somewhere. The computer tech recommended that she pay $300 in order to avoid this virus for a year. Going forward she put the amount on her credit card. She returned to sleep.

It was 1 a.m. when the phone rang. Answering the phone she couldn’t understand the person on the other end. He was Indian and he was yelling at her for not paying the money.

As quickly as the next morning she frantically went to her bank where the patient staff advised her to call the credit card company. They stopped the payment. She then went to the police station with the telephone number that had appeared on her computer screen. She heard no more about it, but didn’t get scammed.

Whenever you receive a phone call or see a pop-up window on your pc and feel uncertain whether it is from someone at Microsoft you can be sure it is not. Reach out directly to one of our technical support experts dedicated to helping you at Computer A Services. Simply call 386-409-0320 and don’t be scared!