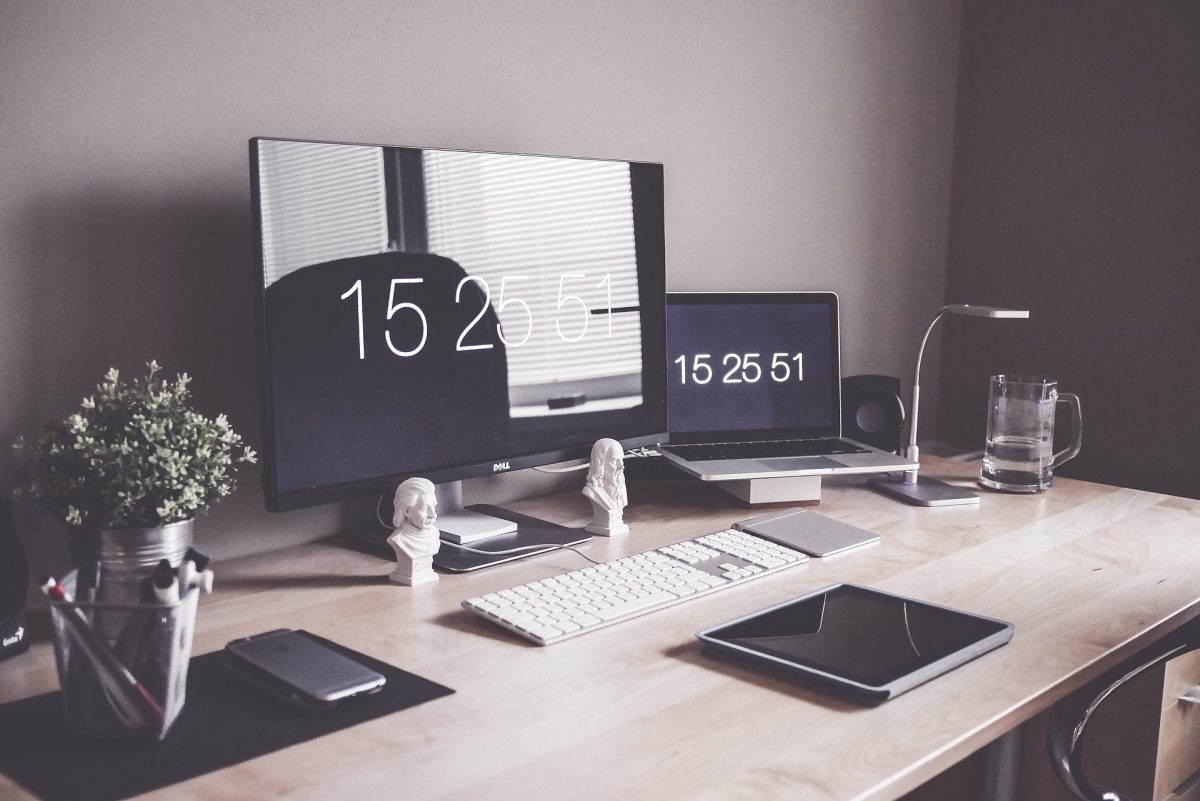 Shopping for computers and wondering which is right for you? There are several types of computers – categorized by their capabilities, power and size…

First, you have the supercomputer, the fastest and most powerful type of computer in the world. Supercomputers execute programs at very high speeds and are large because they consist of so many components. Supercomputers are also super expensive and typically used by places like scientific research centers as opposed to the general public. Guessing this might be overkill.

Then you have mainframes, which are also large and capable of supporting up to thousands of users at a time. These are mainly used by government agencies and large corporations for bulk data processing, etc. Hmmm, probably not this one either.

Minicomputers, which merged with servers and are now often referred to as midrange computers, can handle heavy workloads for extended periods of time. These are a nice consideration for certain business owners.

Microcomputers or personal computers, designed for one user and inexpensive, are the most common. They can come as towers, which cost a little more, but allow ample space for future upgrades. If you happen to have a small workspace, desktops take up less room than a tower, and if your desk space is also small, you might want to opt for a minicomputer case. You also have the option of portables, like laptops and PDAs. These may not be as fast, powerful or have as many capabilities as the stationary computer options, but they are small, lightweight and mobile. Just keep in mind that the battery doesn’t last forever, so they have to be plugged into a power source from time to time.