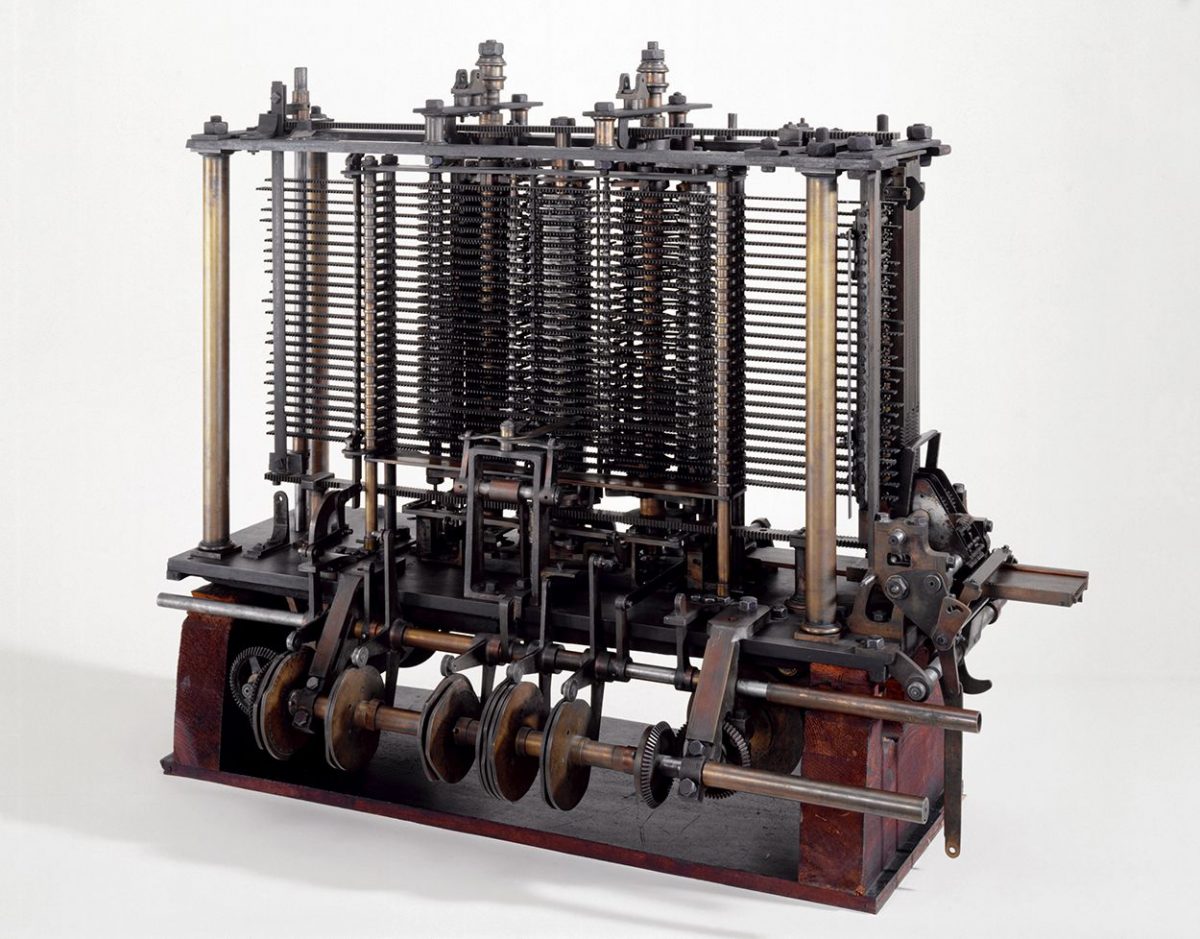 There are many versions of what can be referred to as a computer, so the answer to the question of
when the first computer was invented varies considerably. However, not counting the abacus or
calculator, here’s an interesting historical timeline of computers that should fill in the blanks for you…
In 1822, England’s Charles Babbage was given credit for inventing the first mechanical computer capable
of computer several sets of numbers and making hard copies of the results, and then in 1837 he came
up with another complete with an integrated memory and punch cards. Neither was built during
Babbage’s lifetime due to lack of funding. In 1910, his youngest son was able to complete a portion
which could perform basic functions.
Between 1936 and 1938, the first electromechanical binary programmable computer was developed in
Germany. The first electric programmable computer was developed in 1943 by the British for the
purpose of reading German messages that were encrypted in code.
Now let’s talk America…The first digital computer (not programmable) was developed by an Iowa State
College professor. It had over 300 vacuum tubes for digital computation including binary math. Some,
however, consider the 1946 version created at the University of Pennsylvania with over 18,000 vacuum
tubes and weighing almost 50 tons to be the first fully functional digital computer.
The first computer with stored programs was invented in 1948. The first computer with stored memory
was created in 1950. IBM’s first commercial scientific computer was introduced in 1953. Shortly after,
MIT introduced the first computer with RAM. The first desktop was unveiled at The World’s Fair in 1964
and Hewlett Packard introduced a mass market computer in 1968.
In 1974, we had the first workstation with a display, mouse and operating much like computers today;
as well as the first personal computer and first “laptop” (weighing in at 55 pounds) in 1975. In 1981, a
laptop of half the weight was sold for $1,795.