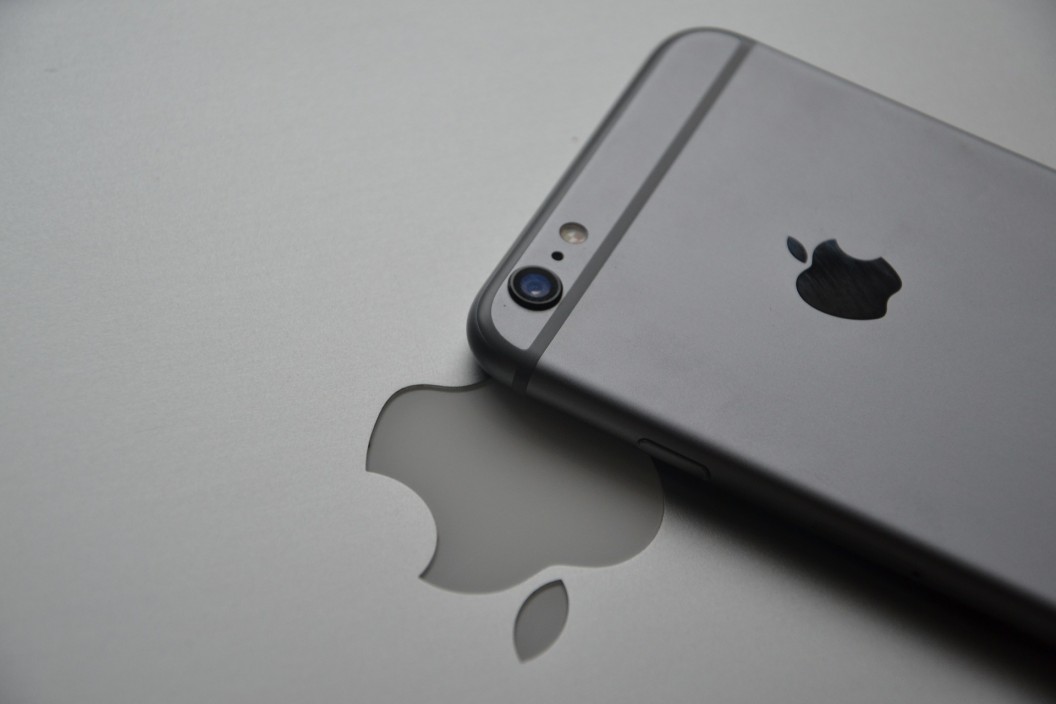 Computer “A” Services Weighs in on the Apple vs FBI Battle

In a nutshell, Apple is attempting to overturn a court order to unlock an iPhone 5c used by one of the San Bernadino shooters. The court asked Apple to provide “reasonable technical assistance” for the FBI’s investigation. This includes helping to bypass the auto-erase function activated when a wrong pin or password is entered several times. Apple has also been asked to provide a recovery file on the device so that the auto-erase function will not engage.

Apple is appealing, arguing that they have worked hard to ensure the security of their device and should not have to weaken those same protections. Apple believes this would set a dangerous precedent, putting consumer data at risk from hackers. They further state that the government is compromising users’ privacy, and that this could snowball into the government intercepting messages, accessing financial and health records, tracking location and accessing photos.

Facebook and Twitter aggressively back Apple in its fight. Bill Gates, on the other hand, says that this is one particular case and that the government is not asking for more. At Computer “A” Services, we understand the stance the government is taking, but we also understand that Apple is trying to protect the security and privacy of the public.