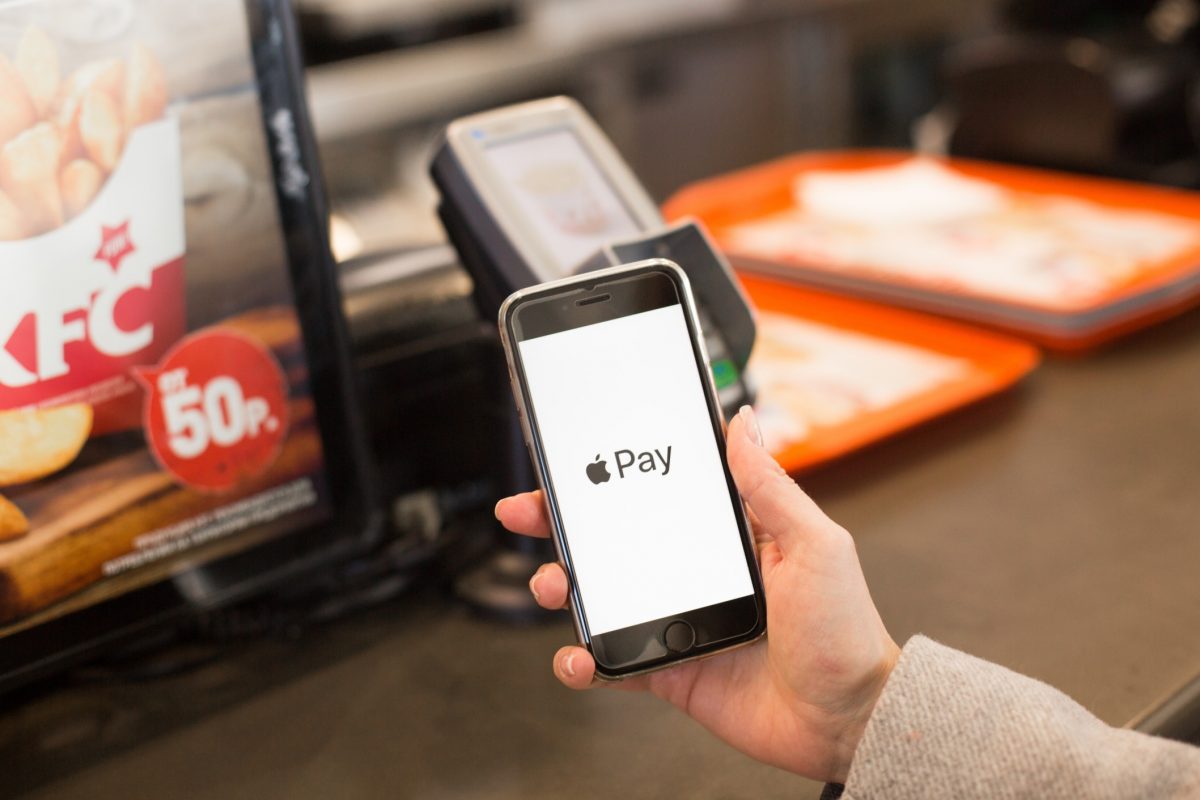 Why shouldn’t online and instore shopping be easier, right? Apple apparently agrees because the latest Apple update plans include a “buy now, pay later” program, splitting the cost of an Apple Pay purchase into four equal payments spread over the course of six weeks with no interest or fees. This new Apple perk is standard, will be accepted everywhere Apply pay is accepted and users will be able to keep track via payment management through Wallet.

Then there is the “tap-to-pay” Apple upgrade, which enables retailers to securely accept contactless payment and users can track their orders through Apple Pay.

Oh, and here’s what could very well be the best of the bunch of Apple’s upgrades…for all those people who “talk” first and think later or just those of us who sometimes get a little overwhelmed and need our brains to catch up to our fingers. How would you like the ability to edit or delete texts that have already been sent? OMG, yes, please! According to Apple, your prayers have been answered because the latest version of its iPhone software will include that life saving feature! For those of you who are chomping at the bit to know exactly when this new feature will be available…all should be well later this year. By the way, Apple says, “You’re welcome!”

Looking further into the future, which will most likely be one more iPhone away, we may see touch ID integrated into the side button in 2023.