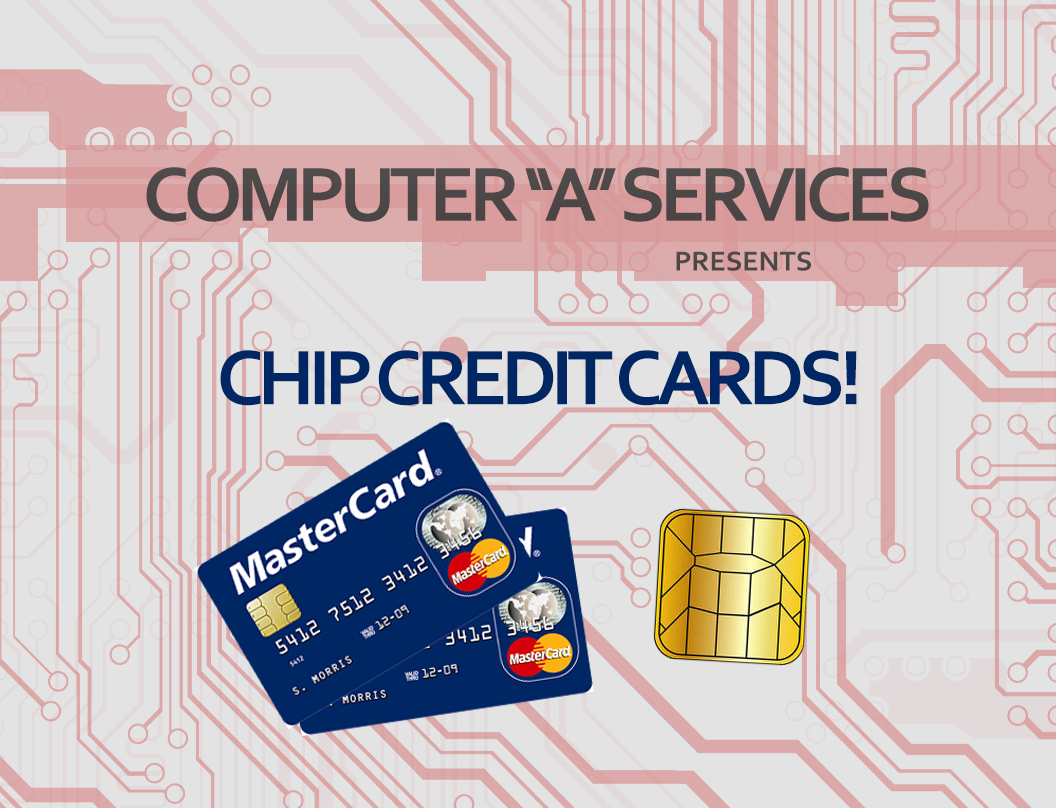 Chip Credit Cards are here! The United States of America, the proud economic power that we are, has finally introduced chip credit cards into the American economy. We showed up a bit late to the party though as plenty of the rest of the world has had this technology for years.

Coming later this year, on October 1, 2015, credit cards with just magnetic strips will be phased out and replaced with credit cards with both a magnetic strip and a chip. We will most likely not see a chip-only card for quite a while as businesses need to upgrade their payment systems to integrate chip cards. Maybe in the future, though, we may possibly see a day where credit cards will be only a chip. Or something even fancier.

How does one use a chip-based credit card though? Well, this 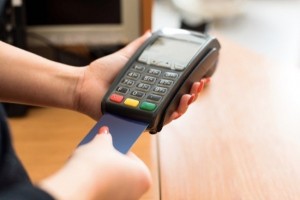 is actually a very important thing to know because its different than the swipe of the current magnetic strip cards that we are used to. To use a chip credit card, you must insert the card into the machine and leave it there for the duration of the transaction. Also note that some payment systems require the chip to be inserted even if you swipe the magnetic strip.

How does the chip work? Is it safer than a magnetic strip? Absolutely! A magnetic strip can be easily copied when swiped. Though chips work differently than having constant, unchanging information stored as a copyable magnetic strip. When inserted for a transaction, the chip (which runs on a standard called EMV or Europay, Mastercard, and Visa – also includes American Express and Discover now) creates a one-time transaction code. This code is just used once so if a hacker gets the code afterwards, it is rendered useless. The hacker can’t do much with it because it just isn’t applicable anymore.

It may take a while for businesses to upgrade to chip card-compatible systems (even Computer A Services hasn’t upgraded) but that isn’t an issue because of the still-prevalent magnetic strip. So when you get your new chip-integrated credit card, don’t feel too pressed to adapt right away. The future is upon us and change is all about!