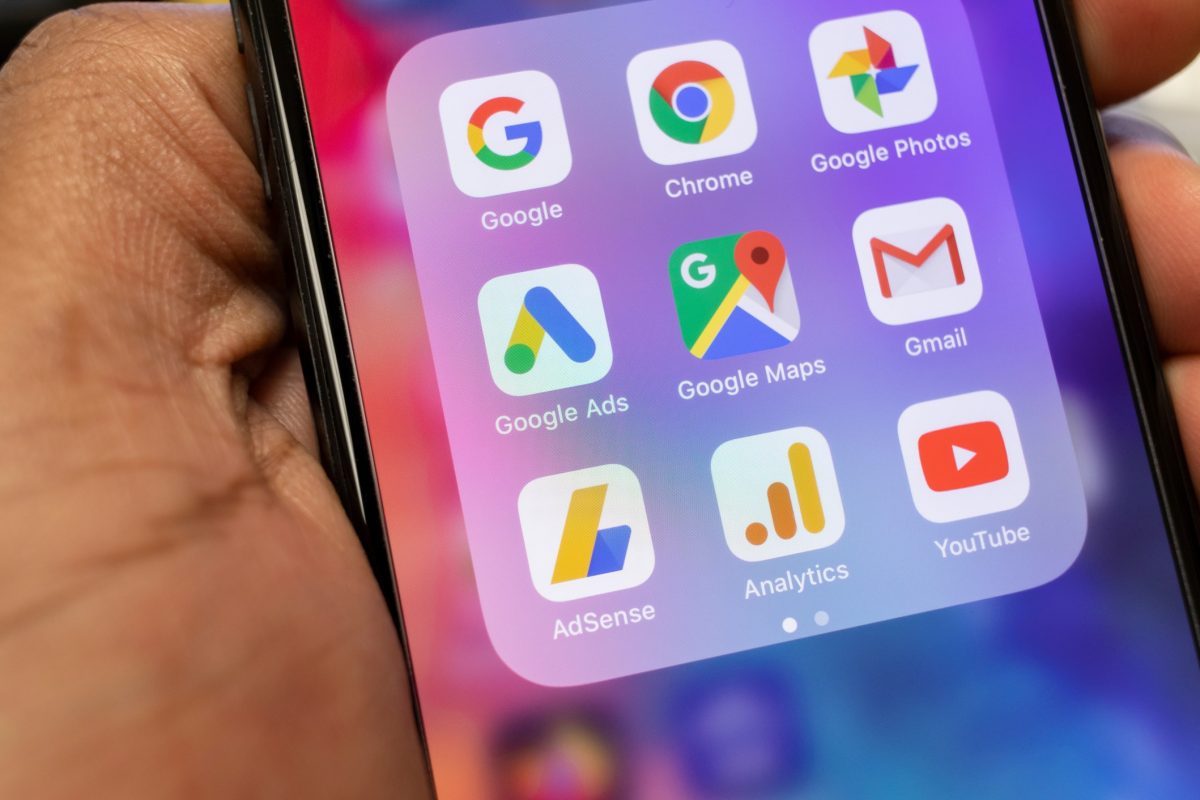 When you dominate a 65 percent share of the web browser market, you can’t help but gain the attention of hackers, and that is exactly what Google Chrome is dealing with right now. The recent large number of security threats uncovered in Google Chrome include at least five that are considered very high security threats for those of us using Windows, Mac or Linux.

Three of those five aforementioned Google Chrome high security threats are what are referred to as use-after-free (UAF) vulnerabilities, which have unfortunately become an often preferred route of attack for cyber criminals. What happens with a UAF security threat is that inaccurate information about the use of dynamic memory is relayed. Then, if the pointer isn’t cleared, hackers are golden.

In an effort to better protect its 2.65 billion users worldwide against its most recent vulnerabilities, Google Chrome is rolling out its new upgrade. As a result of ongoing internal security efforts, Google Chrome’s security fixes and improvements range from internal audits to fuzzing and “other initiatives”.

Halloween is over, my friends, so there should be nothing scary in queue. Do yourself a favor and protect yourself from these recent hacker tricks by treating yourself to the new Chrome upgrade. Just remember to restart because you won’t be safe until you do that too.

If you would like more information about these and other protective security measures, feel free to reach out to your local computer security experts – Computer “A” Services right here in New Smyrna Beach.