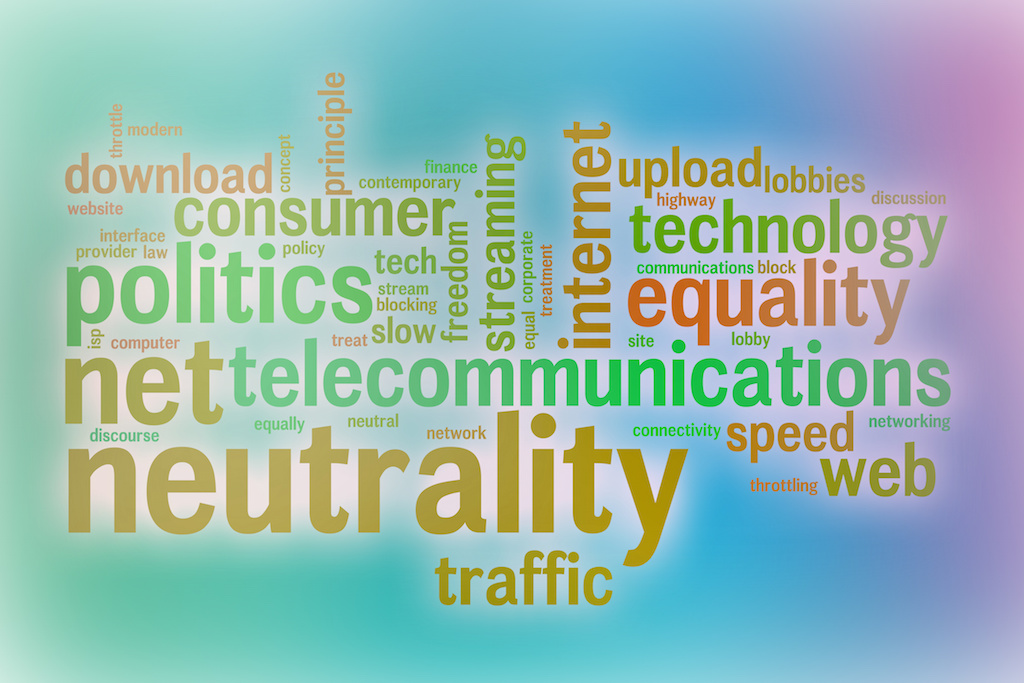 Net Neutrality is the concept that Internet Service Providers (ISPs) are required to enable access to all content and applications regardless of the source, and without favoring or blocking any particular websites, products, etc. Additionally, there should be transparency in all things ISP. In essence, it means that all Internet data has to receive equal treatment – no discrimination by user, platform or anything else.

One of the best arguments for Net Neutrality is that it helps us to maintain freedom of speech – a concept upon which or country was founded – because no one can block anyone or anything, or promote certain content or sites over others. Net neutrality also eliminates any ISP charges for online “fast lanes,” allowing smaller companies to compete with bigger ones. Proponents of Net Neutrality also argue that it creates a level playing field for those of different socio-economic backgrounds. For instance, there can be no fees for places such as public libraries.

Opponents of Net Neutrality will tell you that Net Neutrality places limits on free market enterprise – another concept upon which our country was founded. (This is a little bothersome because it means, for the most part, that the deeper a company’s pockets, the more successful it will be.) They also say that pay-to-play can force companies to improve service, and that the extra income created from Anti Net Neutrality endeavors could provide income to increase broadband width for Internet users (if that is where the extra income actually goes). Also, sponsorships could enable those without data contracts to surf certain places for free and reduce the data consumption for those who have data contracts. (This writer thinks it is a little disturbing that someone else determines the sites which we are able to surf.) There is also a concern that Net Neutrality limits what can be done to prevent piracy, certain offensive adult content, etc. (But there are laws against horrible things such as inappropriate images of children and stealing over the Internet, so this writer is not so sure about that one.)

So much for this author remaining neutral about Net Neutrality, but at least I did provide you with both sides of the story!