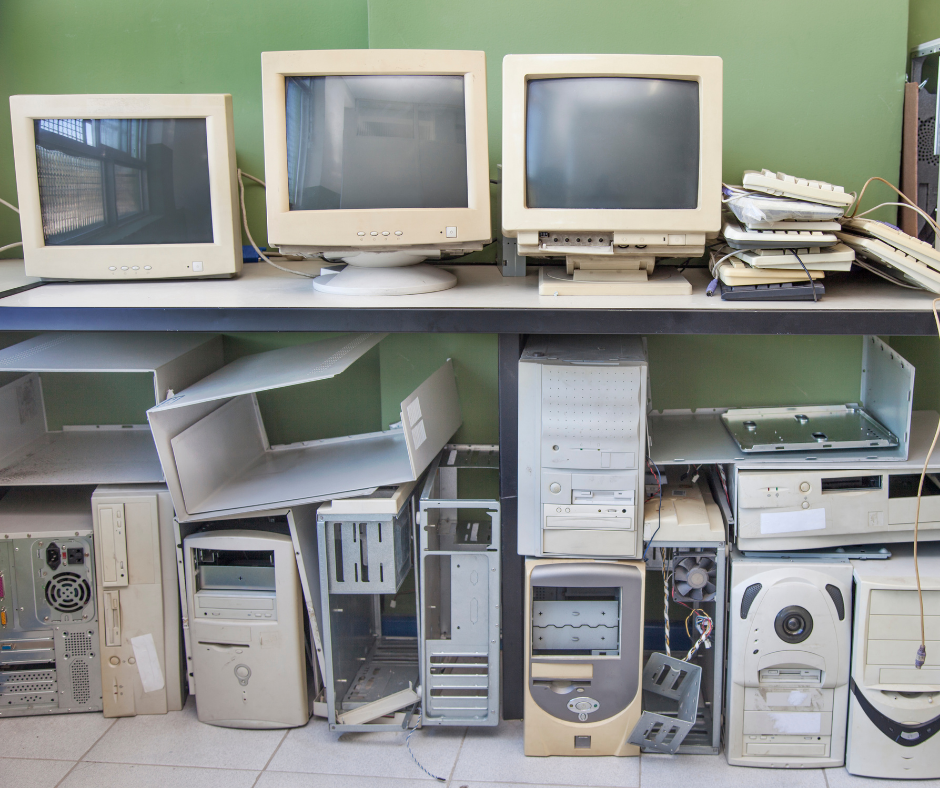 Have you ever thought about the technology from your youth? So much of it is outdated (no offense because, technology advances so quickly that it really doesn’t matter how old or young you are) and has been upgraded…much of which may surprise you and some of which may certainly amuse you…

The early 1980s may have been known for scary high hair and those even scarier mullets, but it was also a time when phones were stuck to the walls, pagers and beepers were popular, people bought records and researched at the library or with a set of encyclopedias because there was no Internet. Crazy, right?

In the 1990s, Photoshop was THE go-to graphic tool; and caller ID, the portable GPS and email and text messaging were introduced. Walkmans were replaced by MP3s, compact discs (CDs) replaced cassette tapes and VHS became the DVD format. Facebook came about in 2004, YouTube in 2005 and the iPhone in 2007 – even though it feels like that’s been around forever.

Today’s smart products replaced items like The Clapper, which – back in the day – plugged into the wall to enable you to turn off your lights by clapping…no joke! Now, we use technology to pay our bills, listen to music and buy stuff. There are mobile devices for all sorts of communication, electric cars, huge plasma TVs (Can you believe TVs used to be boxes?) and DNA testing. Typewriters, PDAs (Most whippersnappers probably won’t even know what those are.), Dictaphones, fax machines, floppy discs and CDs are a thing of the past. Olden day video games like Atari’s two-dimensional Pong have morphed into realistic fantasy and war games. We stream our movies and use digital cameras instead of the ones that required film. Laser and inkjet printers have replaced the dot matrix printer and regular folks fly to the moon.