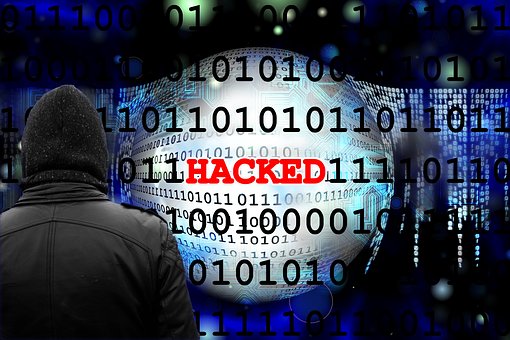 The Spectre Meltdown was a security flaw, revealed in early 2018, that affects a scary amount of devices and applications, including Windows. Let’s put this into perspective. Are you ready to shiver in your shoes? Nearly every computer chip manufactured within the last 20 years contains these security flaws.

The flaws arise from features that were built into chips to help them run faster and, if exploited, allow attackers to gain access to data that was originally thought to be protected. Just for instance, so you have an idea of what we are dealing with here, the Spectre Meltdown could potentially allow hackers to trick a web browser into revealing user and password information; or view data on virtual servers hosted on the same hardware – a virtual tempest for cloud users! Beyond attacks, these flaws affect everything from hardware platforms to code.

This problem is exponentially severe, but the good news is that most vendors – such as Google, Intel, Apple, Microsoft and more (and more are on the way) – have already released fixes to work around the problems. Major cloud vendors have rolled out patches as well. There are also a few things you can do to make certain that you don’t become a casualty of the Spectre Meltdown. Keep your updates on the automatic setting and your browsers up to date.

The bad news is that older systems, such as Windows XP and low budget Android phones that don’t have the benefit of Google security updates, will remain at risk.