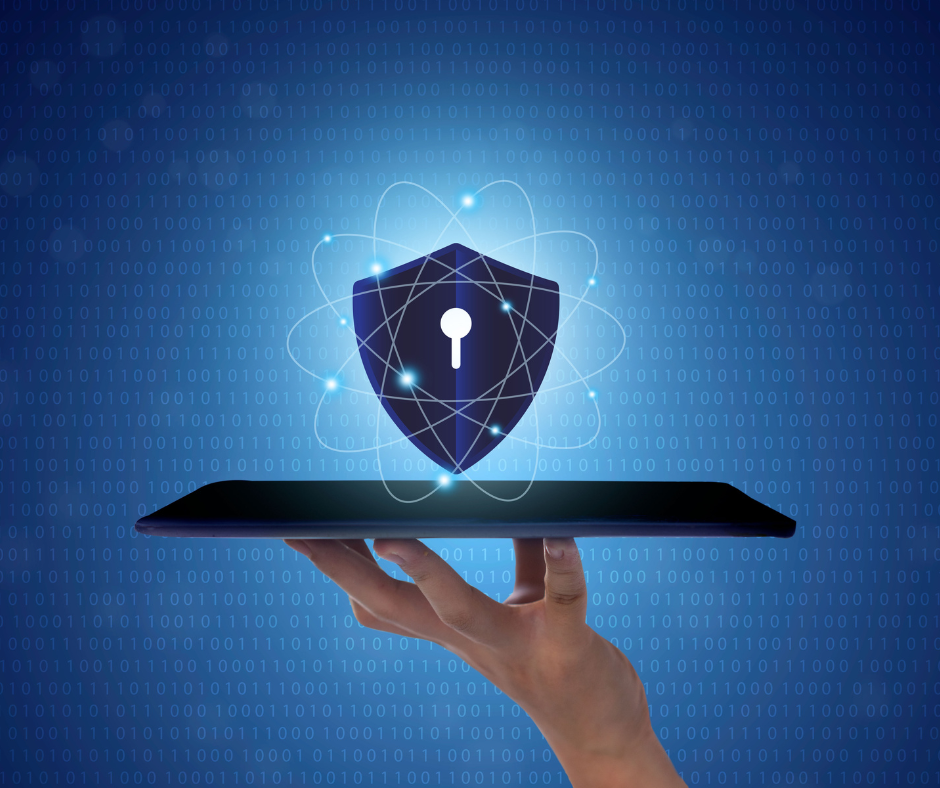 All business owners want to keep their company and proprietary information safe, but do they really know how dire our current situation has become? There are some very sobering cyber security stats and facts for 2022. Here are a few of them…

Over 40% of all cyber attacks are aimed at small businesses. Sadly, only about one quarter of small business owners are prepared.

Most cyber attacks took place via email last year, a statistic which has risen 20% over last year.

Do you know why certain Internet interactions require you to prove you are not a robot? Botnets are responsible for close to one third of cyber attacks.

Over half of the healthcare industry has been affected by cyber attacks, over 70% of which have been reported to affect patient care.

According to a recent WFTV local news report, over 1,300 schools nationwide have been hacked at one time or another, often placing the identity of students at risk…a fact that they may not become aware of until years later.

The most targeted sector of cyber attacks is education and research, with government and military ranking a close second.

Do you know which file types are the most frequently used by cyber criminals? The most malicious tile types are: 1. exe, 2. PDF, 3. doc.

According to predictions by cyber security analysts, there may very well be a ransomware attack every 11 seconds in 2022, a 20% increase over 2019.

Government institutions are often the target of cyber attacks, prompting Washington to work toward more affordable, accessible cyber security for institutions such as schools.