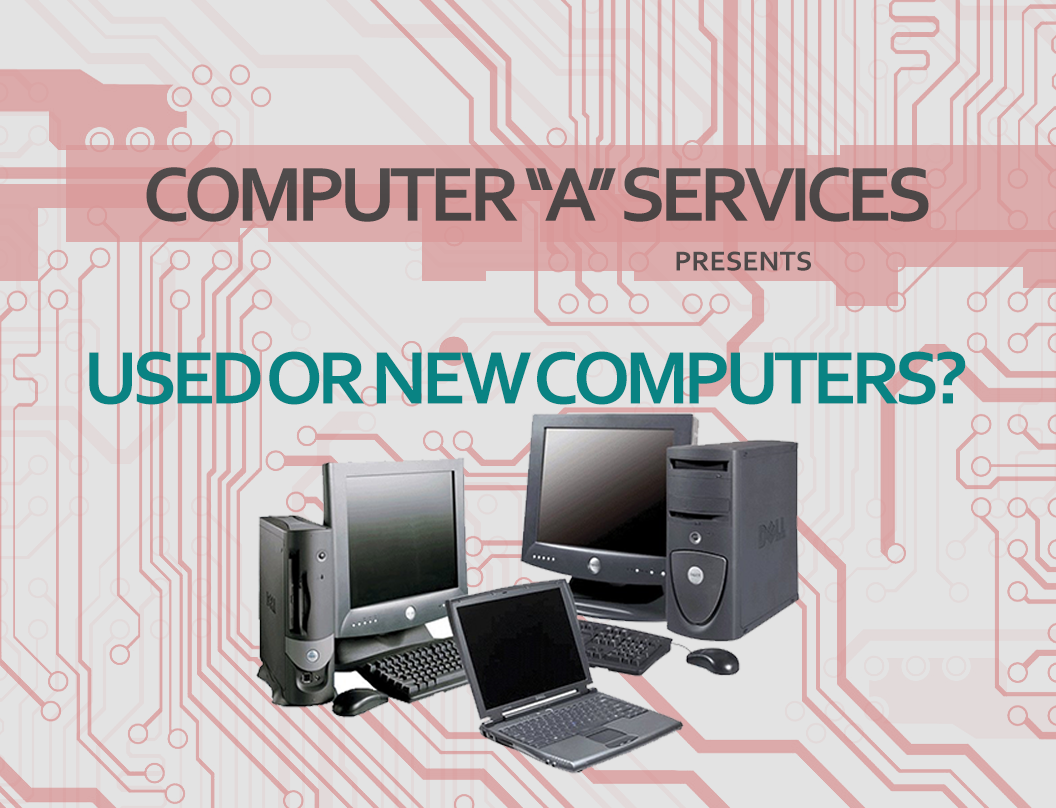 Considering updating your computer life? Should you lean towards Used or New Computers?

Our computers always need upgrading. Most people are not too accepting of this upgrade. We don’t want to lose data or programs or any of our other precious items from our “white-box” computer that even dinosaurs think is old. Though we all have to eventually, whether we like it or not. Now the question is, used or new?

Well, what’s the difference between used and new nowadays? New computers can range from the fancy touch laptops spread about Best Buy to spiffy, custom, watercooled, lighted, and alien-shaped supercomputers. While used computers range from old, dusty, dead rat-containing “white-boxes” to nearly 3+ year old, still-in-OK-shape all-in-ones. While the plethora of hyphens above may support new computers in the battle, the sides are quite evenly matched.

When a buyer knows exactly what they are doing, new computers are an acceptable upgrade. A brand new and powerful computer, when purchased by a techie, is able to cost just a bit more than the moderately powerful used computer. Though when a non-techie attempts to smash together every fancy, watercooled part, things can get overly expensive quick. 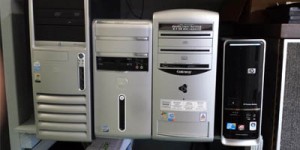 Used computers are always a great way to get a cheap upgrade to our dinosaurs. Though, just as new computer purchasing requires, used computers need a keen, experienced tech eye as well. Used computer buyers can be scammed out of plenty of money just because the previous owner may have bought the computer “back-in-the-day” for $1000 and they think the current price is not less than half that.